With the arrest of top Sikhs for Justice (SFJ) operative Jaswinder Singh Multani in Germany in the Ludhiana blast case, it is being learnt that several pro-Khalistan militant outfits, especially, in the UK, Canada and Pakistan, were allegedly involved in carrying out the December 23 blast and have been spreading terror in view of the forthcoming Punjab assembly election, according to Indian intelligence agencies.

Around 13 militant organisations, mostly in Europe, are working towards their agenda of a separate Khalistan state and pushing for referendum. They have been using social media to spread their propaganda and radicalise youths.

Last year, the government had banned 40 websites and blocked various mobile applications promoting Khalistani terror. Most of them have been designated as terrorists and their organisations have been banned by the home ministry. The National Investigation Agency (NIA), Intelligence Bureau (IB) and Research and Analysis Wing (R&AW) have been keeping a tab on their activities and working with ministries to extradite them.

Here are some of the key pro-Khalistan militants spreading terror in India.

Sikh terror organisation Babbar Khalsa International’s chief Wadhawa Singh has been involved in various anti-national activities for the last 40 years with the alleged backing of Pakistan’s Inter-Services Intelligence (ISI). Singh reportedly used Punjab’s local gangsters to carry out the Ludhiana court blast. He was also part of the group that blew up an Air India flight that killed more than 300 in 1985. Besides, he was involved in the 2004 Burail jail break in Chandigarh in which terrorists dug a tunnel, and Liberty and Satyam Cinema Hall blasts in New Delhi that left more than 40 injured in May 2005. He currently lives in Pakistan and has been designated as a terrorist by India under Unlawful Activities (Prevention) Act (UAPA). A red corner notice has been issued against him. 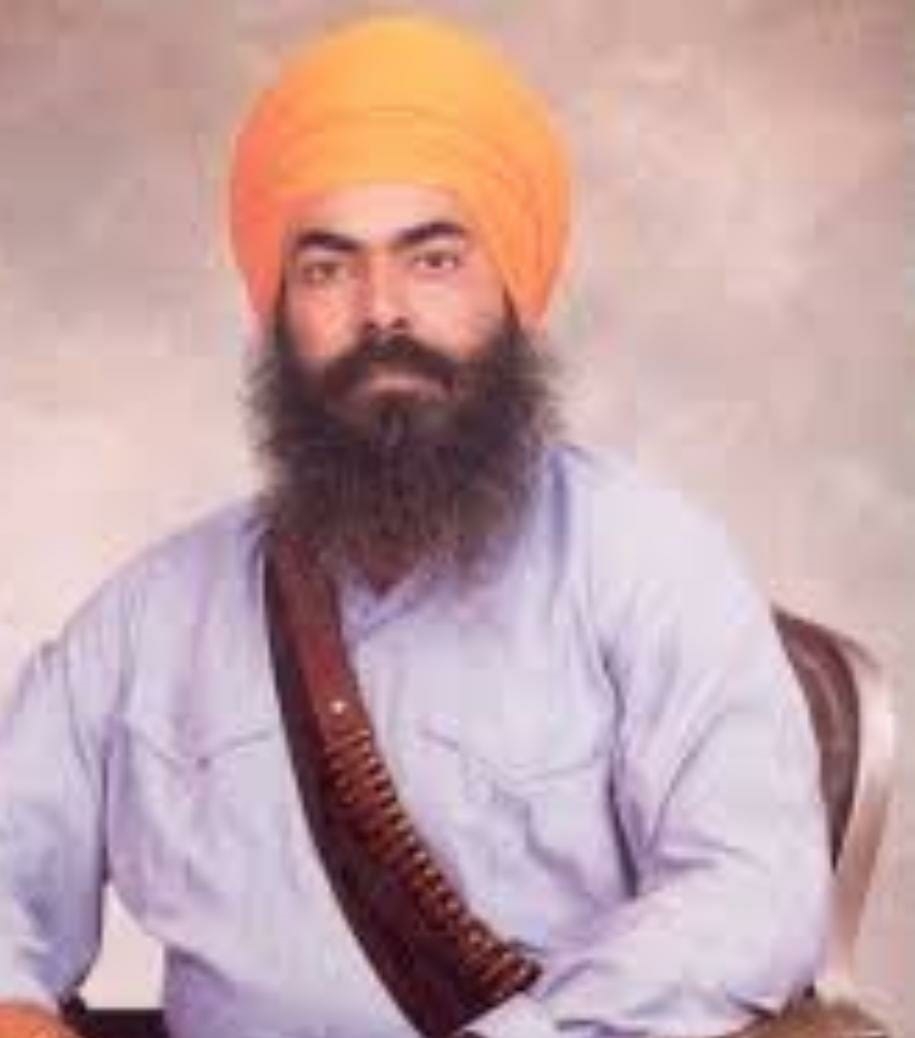 One of the main faces of pro-Khalistani brigade and head of terrorist organisation SFJ, Gurpatwant Singh Pannu has been executing his agenda in India for decades. According to Indian intelligence agencies, Pannu lives in Canada, the UK and US. Pannu at present lives in New York and was charged last year with radicalising and recruiting youths in Punjab, the NIA said. He has been consistently campaigning for Khalistan and is actively in touch with other pro-Khalistani organisations’ heads. The Indian government banned his organisation in 2019 and is backed by Pakistan. Pannu was designated as a terrorist under UAPA Act and was issued a red corner notice.

Canada-based Hardeep Singh Nijjar, chief of Khalistan Tiger Force (KTF), one of the main pro-Khalistan outfits involved in various terror attacks in India, is on the radar for more than a decade. He became the KTF chief after the Chandigarh court held Jagtar Singh Tara guilty of assassinating former Punjab chief minister Beant Singh. Nijjar, who hails from Jalandhar district, operates from Surrey, Canada, and the UK. He visited Pakistan for training of Khalistani militants. He has been working for the revival of several militant outfits and raising funds for them. He was detained by Canada but was released later. During the investigation it was revealed that there were incriminating statements, posts, photos and videos posted by Nijjar on social media to spread hate. He lives in Canada and has been designated as a terrorist under UAPA Act and a red corner notice has been issued against him. 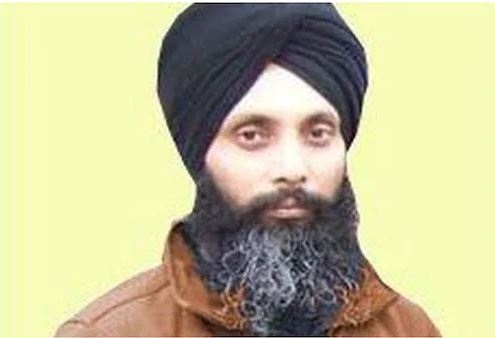 Paramjit Singh Pamma, an alleged Khalistani terrorist, who was caught by the Portugal government based on an Interpol notice against him that was released by the government after almost his two month-long detention. The Portugal government turned down India’s request for extradition as Pamma was involved in several blasts, including the one that took place in Patiala in 2007. He is also wanted in Rashtriya Sikh Sagat Rulda Singh’s murder in Patiala in July, 2009. He also conspired in the killing of Sant Pradhan Dass, a local Dera head in Hoshiarpur district in May, 2010. Pamma also visited Pakistan and started fundraising for Babbar Khalsa. Last year, the NIA raided Pamma’s residence in Mohali and questioned his parents who were present there. He is currently working with Pannun and involved in fundraising. He shuttles between the UK and Canada and is also a designated terrorist under UAPA. A red corner notice is also slapped against him. 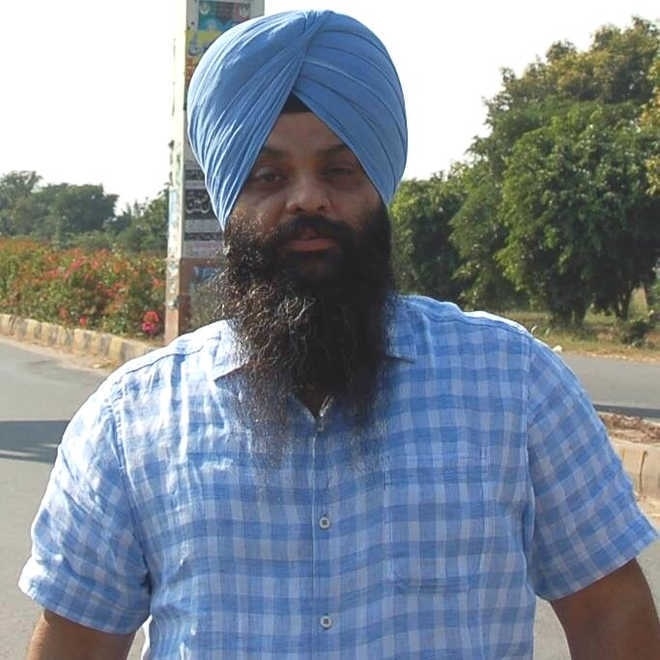 A key leader of banned International Sikh Youth Federation, Lakhbir Singh alias Rode is a close relative of Jarnail Singh Bhindranwale who died in Operation Blue Star in June 1984. Singh is a designated terrorist and is involved in multiple terror cases. He is actively engaged in transporting weapons and explosives consignments from across the border to India to carry out terrorist activities in Punjab. On several occasions when the Punjab police arrested locals and recovered arms, ammunition, explosives, it was revealed during the interrogation that the accused were in contact with Singh and had carried consignments for him to spread terror and target VVIPs and political leaders. He currently lives in Pakistan and a red corner notice has been issued against him.

Gurjinder Singh Pannu, born in Punjab’s Tarn Taran, is a UK-based militant and also holds a prominent place in BKI. Pannu is active in Canada and works with other BKI militants. He was involved in the killings of RSS leaders in Punjab and is on the most-wanted list handed over to Canadian Prime Minister Justin Trudeau by the Punjab government. He is involved in recruiting youths from Punjab to carry out his agenda and several cases under UAPA and IPC and Arms Act have been registered against him.