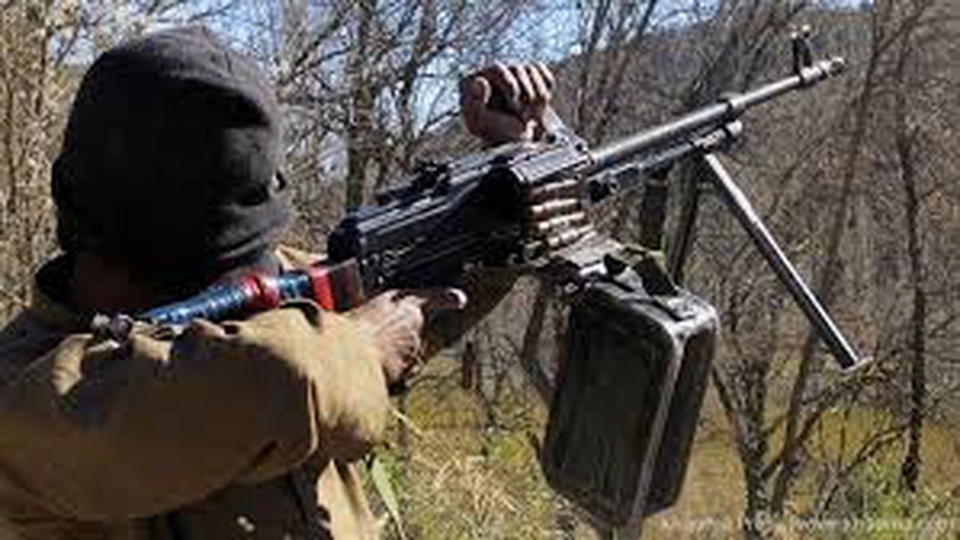 A Pakistan emboldened by the visit of Prime Minister Imran Khan to the United States, has reactivated its terror launch pads against India in the Pakistan Occupied Jammu Kashmir (PoJK) with plans to trigger something big in Kashmir, according to sources in Indian intelligence.

“Terror launch pads in PoJK, which were dismantled and pushed back to interior, have now been reactivated,” sources told IBNS. According to Indian sources, Jaish-e-Mohammad chief Masood Azhar’s brother Ibrahim Azhar had been relocated to PoK to oversee the affairs.

According to media reports in Pakistan after the arrest of 26/11 Mumbai attack mastermind Hafiz Saeed ahead of Imran Khan’s visit to USA, Islamabad had indicated that they would not arrest or detain Jaish-e-Mohammad chief Masood Azhar “without any valid evidence” for his alleged involvement in the Pulwama attack.

Indian sources said the Indian troops have been sent there (border) for this reason, amid heavy exchange of cross-border firing between Indian and Pakistani soldiers along the Line of Control in Jammu and Kashmir on Tuesday claiming the lives of two Pakistani soldiers. One Indian trooper was killed in another sector during the latest ceasefire violations by Pakistan.

Pakistan even resorted to artillery firing in Tangdhar sector forcing a befitting response by Indian troopers.

“After Imran Khan’s visit to the US they got emboldened and at it again- designing something big in Kashmir,” Indian sources said. “The US will be busy with Afghanistan and so Pakistan is planning to destabilize the region,” the sources said.

India-Pakistan relations reached a new low earlier this year after the Pulwama terror attack by Pakistan-harboured terrorists on Feb 14 killing 40 Central Reserve Police Force (CRPF) personnel in the strike on their convoy in Kashmir. India hit back by launching surgical strikes in the terror camps in Balakot inside Pakistan territory with Indian warplanes crossing the de facto border in Kashmir and dropping bombs in the vicinity of the town of Balakot in Khyber Pakhtunkhwa province in Pakistan.