A top police officer from J&K has called out the anti-India narrative being peddled by a section of foreign media, particularly after the Centre scrapped Article 370. 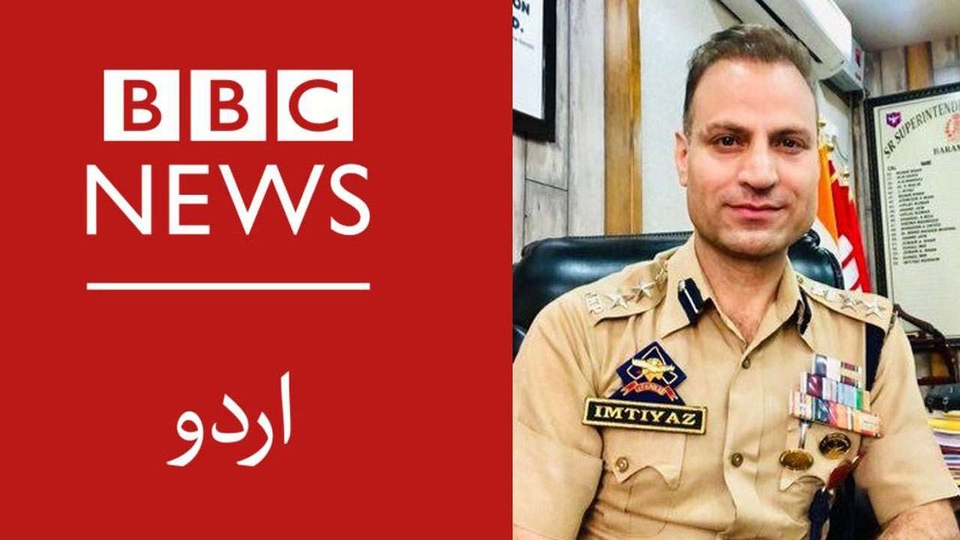 A top police officer from Jammu and Kashmir has called out the anti-India narrative being peddled by a section of foreign media, particularly after the Centre scrapped the state's special status under Article 370.

"There've been 02 killings since August 04 in Kashmir. One person killed by Pakistan backed terrorists and another a truck driver by Pakistan instigated rioters. None of these reported by @AJEnglish, @BBCUrdu or @nytimes because it doesn't fit in the scheme of their propaganda," tweeted Imtiyaz Hussain.

On Sunday evening, a truck driver was killed after his vehicle was attacked by stone-pelters in Bhijbhera area of J&K. In Tral, terrorists killed a member of the Bakarwal community – a nomadic tribe that had first spotted Pakistani build-up in the mountains of Kargil in 1999 – on Monday. The victim and another person had been abducted a week ago.

As Hussain's tweet was widely shared on Tuesday, the cop gave more details on the deliberate misrepresentation of the situation in Kashmir. Referring to a report on the truck driver's murder, he tweeted, "In this @BBCUrdu story the reporter presumes on behalf of rioters that truck would be carrying security forces, thus killed the truck driver. What a shameful justification of murder by learned journalist!"

Hours later, he added, "Truth is the ultimate causality in journalism driven by agenda. Wish we had reporters on ground reporting truth. Absolving murderers is no journalism."

This is not the first time people have questioned the reportage of media houses from abroad. Two weeks ago, Al Jazeera and the BBC put up two video clips claiming that they were of a protest in Srinagar.

However, internet users trashed the claim and stressed that the videos had originated from Pakistan-occupied Jammu and Kashmir (PoJK).