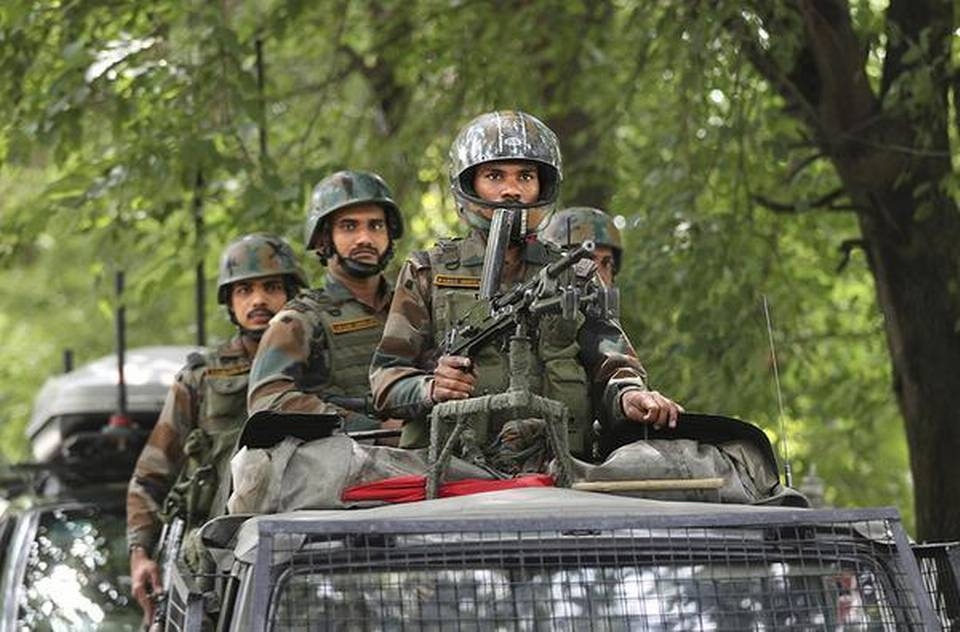 NEW DELHI/SRINAGAR: The government is deploying 28,000 more troops to the Kashmir Valley, just a week after 10,000 troops were sent in to strengthen the counter-insurgency grid.

Reports indicated that the Air Force and the Army have also been put on high operational alert. All major entry and exit points of the city have been taken over by the Central Armed Paramilitary Forces (CAPFs) with token presence of local police, reports said.

The Indian Air Force, including the C-17 heavy lift plane, has been pressed into service for rapid induction of CRPF and other paramilitary troops into Kashmir.

On Thursday, the government announced that over 280 companies (each company has about 100 soldiers) of government forces to be deployed in the Kashmir valley.

The forces, mostly CRPF personnel, are being deployed in vulnerable spots in the city and other parts of the Valley. No reason was given for the sudden deployment of over 28,000 troops late in the evening.

Security has been withdrawn from some isolated shrines because of intelligence inputs that foreign terrorists are planning to target police guard there, some media reports said. Summer vacations have been preponed at educational institutions and they will be closed for 10 days starting Thursday, they said.

The decision to send additional troops came after National Security Advisor Ajit Doval returned from a two-day visit to Kashmir valley last week. He met senior officers and reviewed the law and order situation in the state that's still under President's rule.

India Today’s report quoted a top source who said the deployment was to guard against the "possible" protests about a decision or event of the government.

Initially, top J&K cop, ADG Muneer Khan had said, "It was to rest and recuperate forces in valley."

There was an input of a possible terror attack also.

A top BJP leader was also reported to have said: "Government was pumping in security to have Indian flags flying on August 15 by Panch and Sarpanch. While the J&K BJP core group met in Delhi and spoke of the party's preparation for the Assembly polls."

These developments have lead to rumour mills working overtime in Kashmir Vally, where locals are panicking. Residents have started panic-buying essentials as they are linking the deployment of forces to apprehension of deterioration in the law and order situation.

Though the Governor has given a public assurance that everything is normal, the rapid-fire news inputs about deployments and alerts have put the Valley on edge.