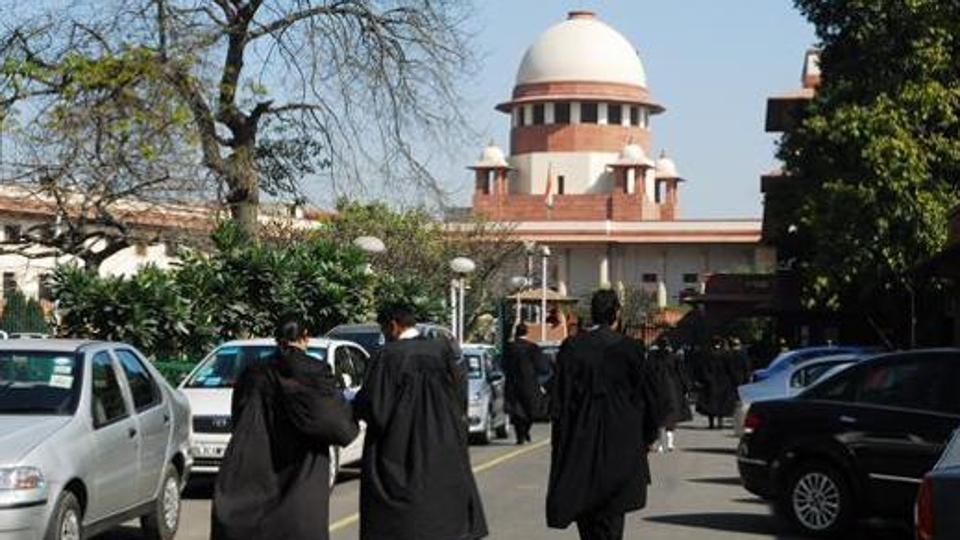 NEW DELHI: Nine petitions have been moved in the Supreme Court so far against the Centre’s decision to do away with provisions of Article 370, bifurcation of Jammu and Kashmir, and against communication blockade in the region.

Retired military officers and bureaucrats on Saturday filed a petition in the Supreme Court, challenging the Presidential order by which Article 370 was abrogated, saying that the order was constitutionally invalid. The petitioners have also challenged the Jammu & Kashmir Reorganisation Bill.

"The Jammu and Kashmir Constituent Assembly no longer exists and thus could not have made a recommendation to that effect," the petition states.

The petition describes the amendments "as striking at the heart of the principles on which the State of J&K integrated into India, especially as they had no affirmation/sanction from the people of J&K which, according to the petition, is a constitutional imperative as far as the State of J&K is concerned."

Earlier, the Supreme Court adjourned a hearing on a legal challenge to the centre's decision filed by lawyer-activist ML Sharma after observing that his petition has "no meaning". "What kind of petition is this? What are you challenging, what are your pleadings," Chief Justice Ranjan Gogoi asked Sharma. "I read your petition for half an hour. I couldn't understand it." The petitioner then said that he will file an amended petition.

In another petition, Anuradha Bhasin, Editor of Kashmir Times, had last Tuesday sought directions for restoration of all modes of communication, including mobile Internet and landline services throughout the state in order to provide an enabling environment for the media to practice its profession.

A bench headed by Justice Arun Mishra told Bhasin’s advocate Vrinda Grover, "you hand over the memo (for urgent listing) to the registrar and he will look into it".