Kashmir: The tendency to be swayed by rumours needs to be curbed

The disruptive manner in which some elements of the valley are trying to create dissension indicates their fright at the prospect of Article 35A and 370 being removed. It is so because they are the biggest beneficiaries having used them to build feudal political empires while keeping the common man subjugated. 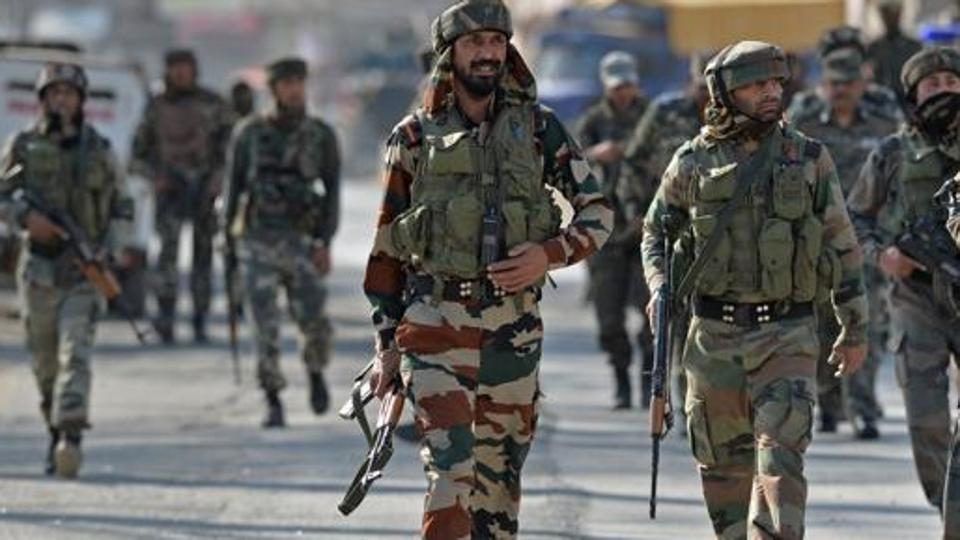 Rumours have a tendency to spread like wildfire in Kashmir, most of these have a negative connotation and are designed to create insecurity among the people. The insecurity soon converts into a panic situation. This malaise has become all the more prominent with the advent of social media where fake and twisted news gains prominence.

Such a scenario is being played out since the last few days. A perfectly normal decision by the centre to send additional troops to the valley led to wild speculation. Troop movement can be for many reasons, including a changeover schedule where incoming troops are moved earlier to take over duties; the disrupters, however, have created a fear psychosis that something unusual is about to happen. The primary conjecture is that the government is poised to remove Article 35A which will lead to massive protests and disturbance of normal life, naturally the common man is left worried.

Alongside, two perfectly innocent missives by government officials have added the proverbial fuel to the fire. The first is a note by a Railway Protection Force (RPF) officer to his subordinates advising them to gear up for a “deteriorating situation” and the second is an instruction to Zonal Superintendents of Police to provide a list of mosques in the city and their management committees.

It is not out of the ordinary for over-zealous officers to pass instruction in anticipation of some unusual happening, as a precaution in anticipation; this is a time tested method of bureaucratic “cover my back”. This could probably be the motive of the RPF officer.

Taking details of religious institutions and their management is a routine updating activity; it would be foolish to believe that such detail is not already available with the government. What is alarming with respect to the incidents listed above is the alacrity with which information has been leaked out and used by inimical social media. This is something that the government needs to look into seriously being a big intelligence and security lapse.

The rumour mongering has given to the sidelined leadership of the Kashmir Valley the much needed leverage to get back into the limelight. Statements containing dire threats if the constitutional status-quo in the state is changed are flowing fast. Mehbooba Mufti, whose Peoples Democratic Party (PDP), is on the verge of collapse, is cleverly using the opportunity to take centre stage by attempting to get the mainstream leadership together. She has reached out to Omar Abdullah and Sajjad Lone among others.

Even marginal leaders like Shah Feasal are being approached by the media to give statements. In this welcome moment under the sun, he has, most ludicrously, declared any attempt to remove the legislations as illegal and unconstitutional amounting to “declaration of war” against the people of Kashmir. The ex-bureaucrat seems to be in need of some serious lessons on the Constitution and history.

Never far behind in exploiting an environment of instability, Pakistan has responded by heating up the Line of Control (LoC) with ceasefire violations. The increased activity has come after a relative respite of about two months. Undoubtedly, Pakistan will also attempt to increase the terror threshold and get its civilian assets within the valley to create more fear and dissension.

It is to the credit of the people that they have not allowed the rumours to cloud their better judgement. The panic subsided within 24 hours and the valley got back to normal routine by 31, July.

While the Union Government does not seem to have any immediate intention to abrogate Article 370 or remove Article35 A, the need to do so sometime in the future cannot be undermined. The constitutional status of Article 35 A has been challenged through a series of Public Interest Litigations and the petitions are being heard by a five judge bench of the Supreme Court. The very fact that the Supreme Court has admitted the petitions is indicative of the merit in them. It would be best to wait for the legal and constitutional aspects to be concluded before giving opinions and spreading rumours about the same. The disruptive manner in which the matter is being raked up by some elements of the valley indicates their fright at the prospect of the said legislations being removed. It is so because they are the biggest beneficiaries having used them to build feudal political empires while keeping the common man subjugated.

The fact is that these legislations are wholly redundant in the present context and are standing in the way of overall progress, development and prosperity of the state and its people. There are many benefits that the people of India enjoy due to development initiatives of the central government that are denied to the people of Jammu and Kashmir due to Article 370.

Things are improving rapidly in Kashmir! The security situation is stable; recruitment of locals in the fold of terrorism is reducing and so is infiltration from across the border. It is being said that state assembly election will be held in the last quarter of this year. The enemy, being on the back foot, is clutching at straws to remain relevant. It is important for the people to understand the environment and not get swayed by the attempts being made by the enemy to create dissension. The tendency to give credence to rumours needs to be curbed.

(Jaibans Singh is a security expert, columnist and commentator)