Terrorist infiltration in J&K down by 43%, local recruitment by 40%: Govt 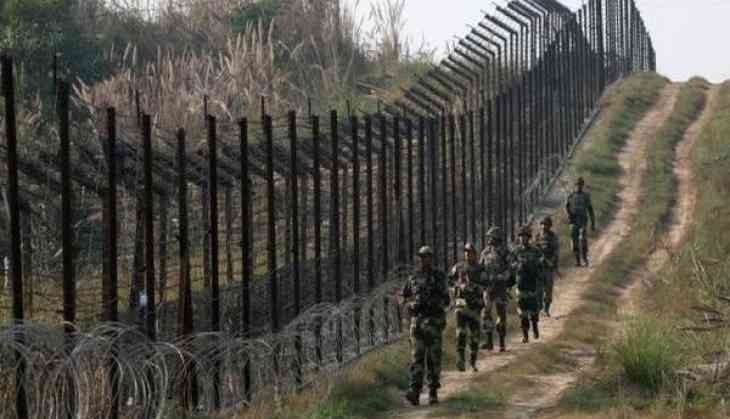 NEW DELHI: The security situation in Jammu and Kashmir has improved on multiple fronts and the net infiltration from across the border has reduced by 43 per cent since the Balakot surgical strike, the home ministry stated in the Lok Sabha on Tuesday.

"Due to concerted and synergised efforts of security forces, the security situation in the state has witnessed an improvement in the first half of this year over the corresponding period of 2018. Net infiltration has reduced by 43 per cent," Minister of State for Home Nityanand Rai said while responding to a question on whether cross-border infiltration had abated after the Indian Air Force carried out strikes on terror camps in Pakistan’s Balakot in February this year.

The minister said the central government has adopted a policy of zero tolerance towards cross-border infiltration.

Rai said the Government of India in tandem with the state government has adopted a multi-pronged approach to contain cross-border infiltration, which include multi-tiered deployment along the International Border and the Line of Control (LoC), border fencing, improved intelligence and operational coordination, equipping security forces with improved technological weapons and taking pro-active action against infiltrators.

In response to another question, MoS Home G Kishan Reddy said local recruitment figures for terrorists in the strife-torn Kashmir Valley had gone down by 40%, while 22% more terrorists are being neutralised now compared to the previous year.

"Terrorist-initiated incidents saw a decline of 28%, net infiltration reduced by 43%, and local recruitment declined by 40%. Neutralisation of terrorists has increased by 22%," Reddy said.