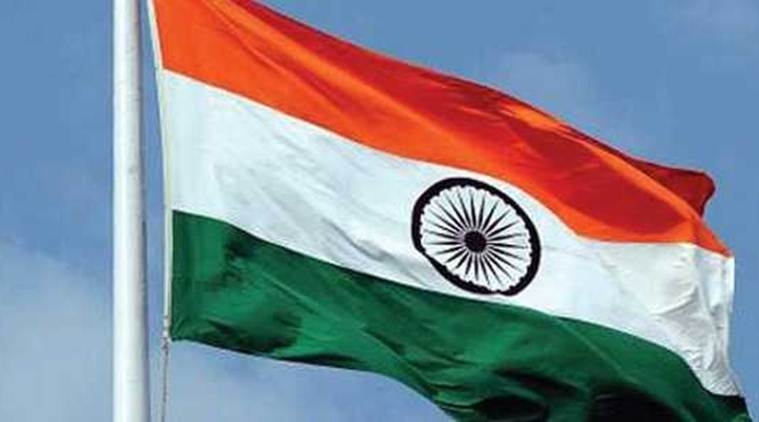 NEW DELHI: Additional security forces have been sent to the Kashmir valley to facilitate the hoisting of the Tricolour in every panchayat in the state, according to an Indian Express (IE) report. If this is true, it will be a major achievement for the nationalist forces in Jammu and Kashmir, and a feather in the cap for the Central Government.

“The government is infusing troops as many panchayat heads want to hoist the national flag this Independence Day. This deployment is being done to ensure no disruption to the process and avoid any untoward incident,” the report quoted government sources.

Over the weekend, reports of deployment of additional troops in the state had led to intense speculation over the Centre’s plans.

The ruling BJP has already given instructions to its units in every panchayat of the state to hoist the Tricolour on August 15, the report said quoting sources. Following the panchayat elections in the state last year, which it considers as a “gain in grassroots democracy”, the BJP also hopes that the move will help it gather momentum for the assembly elections that are expected to be held this year.

It is worth noting here that separatist/terrorist elements in the Valley have not allowed the hoisting of the Triclour in the Kashmir Valley for many decades now. The threat perception for hoisting the Tricolour has been so high that the police has been known to have stopped anyone from trying to hoist the flag in the valley. There were reports in social media about a young girl in Kashmir who put up the Tricolour on the roof of her house and had to face death threats and stone-pelting when her photos went viral.

In fact the separatist media of Kashmir has frequently and gleefully shared photos of the Tricolour being burned by so-called ‘Azadi’ protestors in the Valley.

In such a background, if this Independence Day witnesses the official hoisting of the Tricolour in all Panchayats, it will indeed be a historic triumph for Indian democracy.

Preparations for the elections topped the agenda of the meeting of senior BJP leaders with its J&K core group in Delhi Tuesday evening, the report said. The meeting follows BJP president and Union Home Minister Amit Shah’s visit to the state during which he held detailed discussions with the state unit leaders. The party’s working president J.P. Nadda is expected to visit the state soon.

Later, Raina told reporters: “The announcement of elections could take place any time after the Amarnath Yatra concludes. As our Home Minister said in the Lok Sabha, the government and the BJP are ready to face elections whenever they are announced.”

State leaders have been asked to focus on developmental issues and campaign against the corruption at all levels, the report said. “The participants were of the view that initiatives taken by the central government against corruption have rattled some leaders and separatists in the Valley,” sources said.

Sources told IE that the BJP has been discussing ways to ensure that funds and powers reach the panchayats in a “normalised” J&K. It has now decided to focus on winning as many seats from the Jammu, Leh and Ladakh regions while providing “resources and manpower” for Independents in the Kashmir Valley, they said.

Reviving its “Mission 44 +”, which was its goal in the 2014 assembly elections, the BJP’s target is to gain adequate numbers in the assembly. The BJP manifesto for the 2019 Lok Sabha elections referred to annulling Article 35A, which empowers the J&K legislature to define permanent residents of the state.

However, the party’s senior leaders have denied speculation that the Centre was planning to initiate discussions on eliminating Article 35A. On Tuesday, they indicated that the BJP would not tinker with the provision before the assembly elections. “Our priority is to hold the elections successfully in the state. We are confident that the BJP will do well,” a senior leader was quoted in the report. 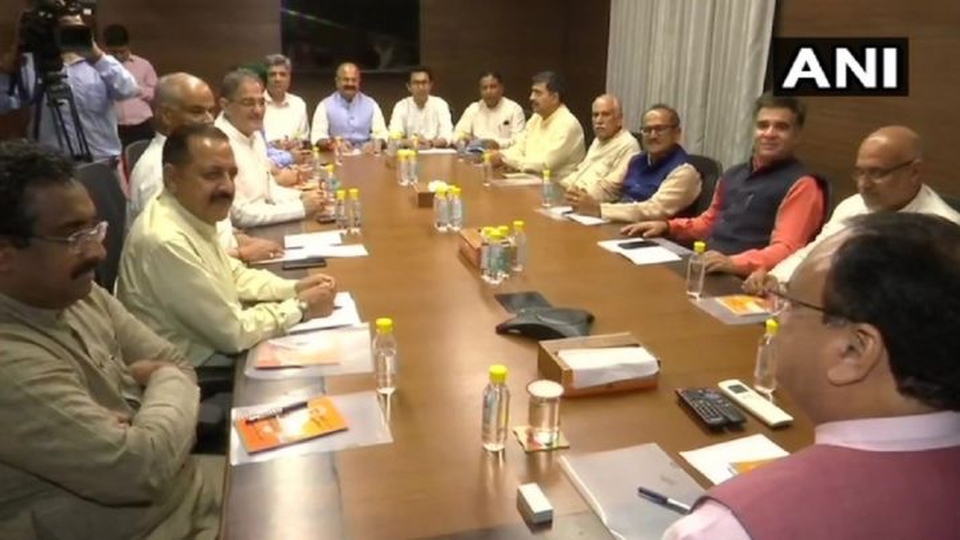 The BJP leaders were of the view that rumours in the Valley about moves to eliminate Article 35 A and Article 370 were “spread by separatists and their supporters”. “The central government’s zero-tolerance on terror and stringent action against corruption, including the crackdown on J&K bank, have terrified them,” the IE report quoted sources.

They said that even as the party steps up its political activities through the over 4,000 sarpanchs elected last year, the Centre will expedite the devolution of Rs 2,400 crore in funds awarded by the 14th Finance Commission and Rs 900 crore through Centrally Sponsored Schemes.

In order to achieve its targets, the party wants to help Independents in the Kashmir Valley, which accounts for 46 seats in the 87-member assembly. The BJP won 25 seats in 2014 elections, all from the Jammu region. In the 2019 Lok Sabha elections, it won the Udhampur, Jammu and Ladakh seats.