Top Jaish commander and his associate eliminated in Anantnag 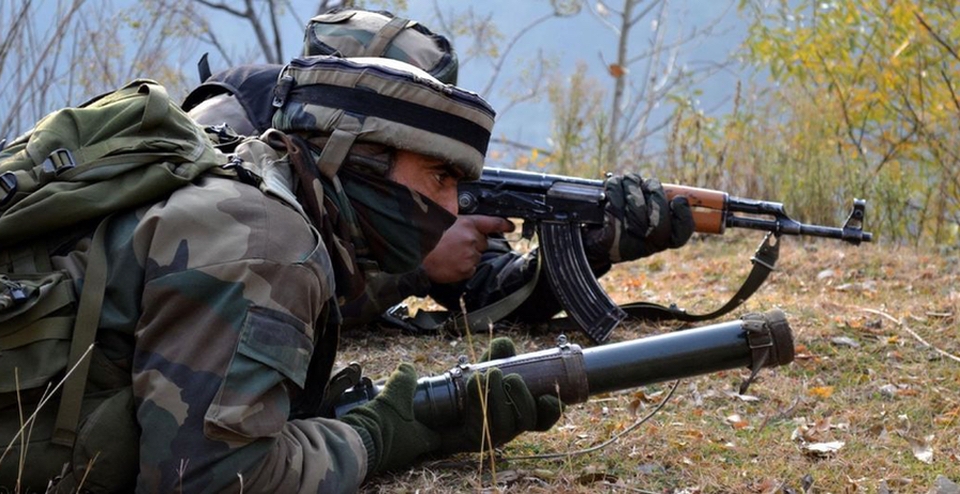 Two terrorists belonging to Pakistan based terrorist group Jaish-e-Mohammed were eliminated by security forces in an encounter on Tuesday. One of the killed terrorists was identified as Fayaz Panzoo, a Jaish commander involved in an attack on security forces in Anantnag on 12 June 2019. Five CRPF Personnel and SHO Arshad Khan were martyred in that attack.

The Army identified his associate, the second terrorist, as Shanu Showkat. Weapons were recovered from them.

Chinar Corps of the Indian Army confirmed the achievement in a tweet with hashtags #JihadNahiJahalat and #LeaderlessJaish.