EVERYONE FINE: India gains consular access, working for their release 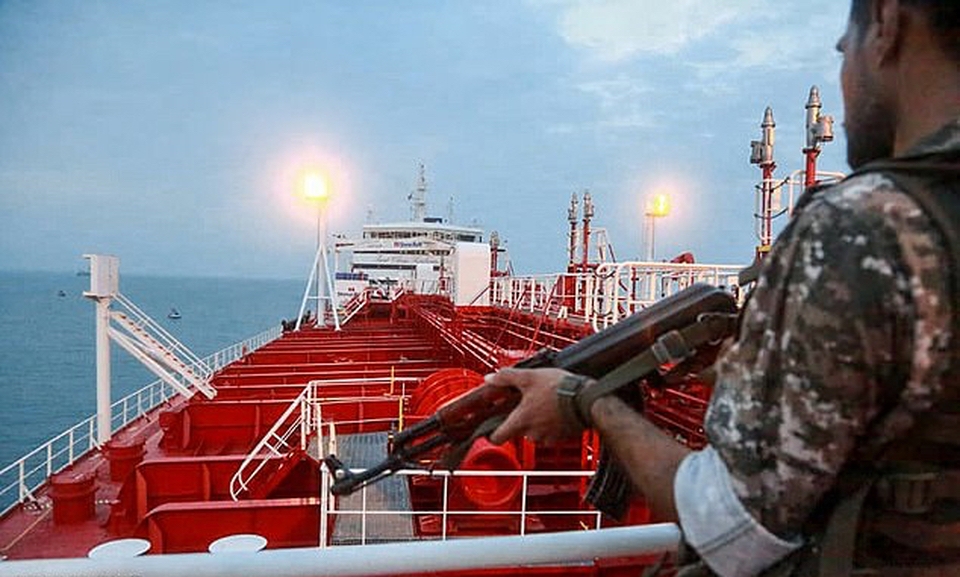 Iran's Revolutionary Guard claimed MT Riah was smuggling one million litres of fuel. 12 Indian crew members on board the Panama-flagged tanker when it was seized.

The release leaves 21 other Indians in Iranian detention, including three others from the MT Riah and 18 from the British-flagged Stena Impero, which was captured by Iranian forces last week.

India's External Affairs Ministry has been actively working to ensure release of all Indian crew detainees.

MT Riah disappeared off trackers in Iranian territorial waters on July 14. The vessel vanished when its transponder was switched off in the Strait of Hormuz.

“A foreign vessel smuggling one million litres of fuel in the Lark Island of the Persian Gulf has been seized,” the Revolutionary Guard had said in a statement.

The Stena Impero and its 23 crew have been impounded at the southern port of Bandar Abbas for allegedly breaking 'international maritime rules'. The vessel is at the heart of the showdown between Iran and Britain.

Apart from the 18 Indians, there are three Russians, a Latvian and a Filipino on the ship.

India announced on Thursday that its diplomats in Iran had been given access to Stena Impero crew. “Received an update on ‘Stena Impero’,” Minister of State for External Affairs V Muraleedharan tweeted on Thursday night. “Our Embassy availed consular access today [Thursday] evening. All 18 Indian crew members on board are safe and doing fine. Will continue to push for their early release.”

Images from inside the ship released by Iran on Monday showed some Indian crew sat around a table, chatting and smiling. Two members could be seen cooking in the ship's kitchen.