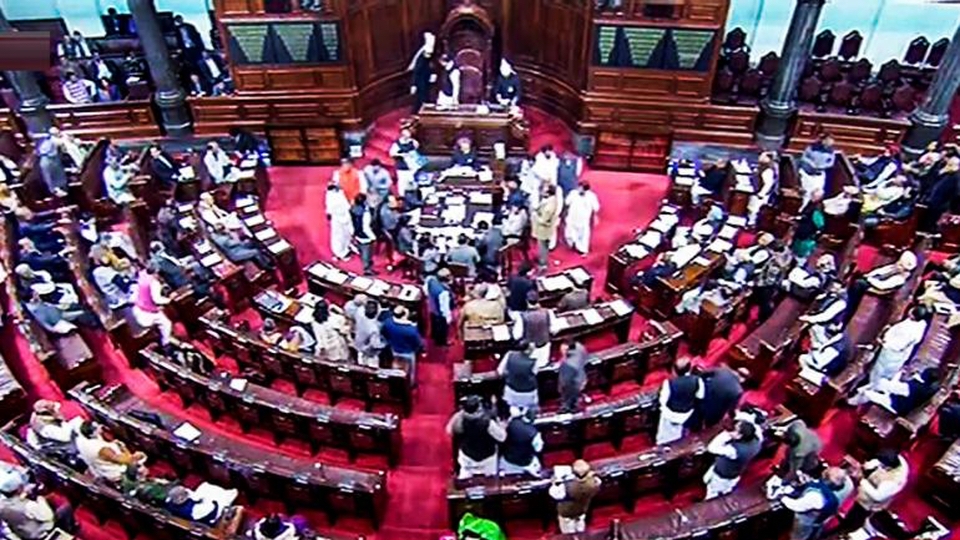 NEW DELHI: A rapid depletion in the Opposition ranks over the last several months paid off for the ruling BJP-led coalition government on Thursday when it was able to push through a set of changes to the right to information in the Rajya Sabha.

The Right to Information (RTI) Bill seeking significant changes to the transparency law has passed the Rajya Sabha test despite the opposition's objections, with the government bringing the fence-sitters on board. Media reports indicated that Prime Minister Narendra Modi had himself spoken to Odisha Chief Minister Naveen Patnaik and K Chandrashekhar Rao for their support on the Bill.

A motion by the Opposition to send the amendment to a select committee for greater scrutiny was negated by 117 members voting against it opposed to 75 voting in its favour.

The Congress walked out of the Rajya Sabha after the voting.

The Congress, Left and the Trinamool Congress, which led the attack on the government’s bill, claim the changes are designed to undermine the status of the information commissioners to get back at the organisation that had often exerted its independence. The Centre has refuted these charges.

As the debate progressed, it was clear that the BJP had been able to reach out to some of the non-NDA parties – often seen as fence sitters – such as Jagan Mohan Reddy’s YSR Congress, K Chandrashekhar Rao’s Telangana Rashtra Samithi and Naveen Patnaik’s Biju Janata Dal. In the 240-member Rajya Sabha, the BJP is the largest group with 78 seats.