* Rajya Sabha may not be so easy with JDU, BJD and others opposing it 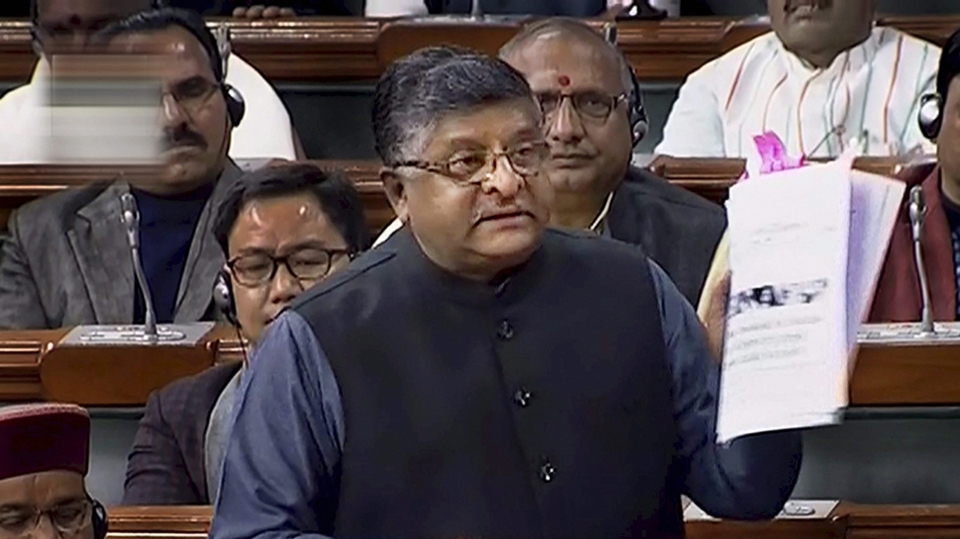 The JDU has taken a stand against the bill, and today said such a law would create a "lack of trust in the society". Two other opposition parties - the Congress and the Trinamool Congress - walked out after the vote. The bill was passed by a division of 302 votes in favour and 78 against.

The bill now faces the Rajya Sabha test. Most of the fence sitters who sided with the government in the Rajya Sabha today over amendments to the landmark Right to Information Act, have said they oppose the bill on Triple Talaq.

Naveen Patnaik's Biju Janata Dal and Andhra Pradesh's ruling YSR Congress have also declared that they would object to the bill in the Rajya Sabha.

The new law provides for a jail term for Muslim men who try to get instant divorce by uttering the word ‘talaq’ thrice. The opposition wanted the bill to be referred to a select parliamentary committee for further scrutiny.

The government contends that the bill is vital for promoting gender equity. Central ministers have gone public saying it is tied to the Prime Minister's new motto of "Sabka Saath, Sabka Vikas, Sabka Vishwas".

Introducing the bill, Union minister Ravi Shankar Prasad said it was about gender justice. "Twenty Muslim countries in the world, including Pakistan and Malaysia, have banned the triple talaq. Why can't a secular India do it?" he said. "What is the problem with criminalising the practice? No one objects when Hindus and Muslims are jailed under dowry law or Domestic Violence Act," he pointed out.

The practice of triple talaq had continued despite the Supreme Court calling it illegal and unconstitutional two years ago. Several hundred cases have been reported since, he said.

The government said the opposition was politicizing the issue. "Don't look at this issue through political lenses. This is an issue of justice and humanity... an issue of women rights and empowerment... we can't abandon our Muslim sisters," Ravi Shankar Prasad said.

The opposition parties have repeatedly questioned the government's motive in rushing the bill. K. Suresh, the Chief Whip of Congress in Lok Sabha, alleged that the government had kept the bill's introduction "a secret". "Yesterday night they put in Triple Talaq Bill in today's agenda and postponed National Medical Commission Bill and DNA Technology (Use and Application) Regulation Bill without knowledge of opposition. Why are they keeping it secret and putting in agenda at night?" he was quoted as saying by news agency ANI.

On Wednesday, the opposition, at a meeting chaired by Congress's Sonia Gandhi, decided to hold a planned boycott of the ongoing parliament session over the government's refusal to send some controversial bills for further scrutiny. The Triple Talaq bill was top of this list.