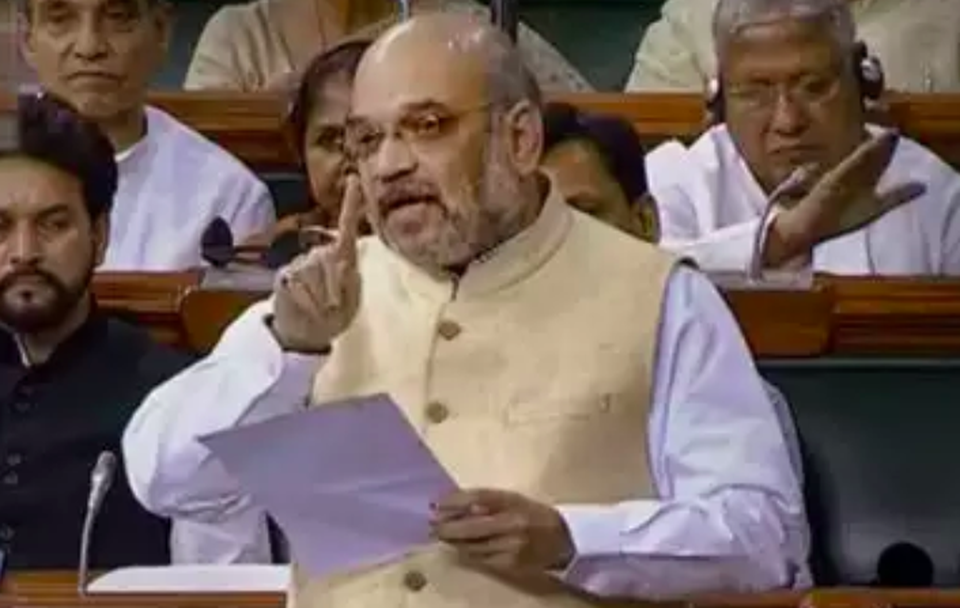 He asserted that it was essential to keep law enforcement agencies one step ahead of terrorists.

“There’s a need for a provision in the UAPA bill to designate a person suspected to have terror links as a terrorist. It is necessary to root out terror,” Shah said in the Lok Sabha. As Congress MPs staged a walkout from the lower house demanding that the bill be sent to the Standing Committee for reconsideration, the House Speaker Om Birla directed the House to cast their vote.

Responding to a debate on a bill, which amends the Unlawful Activities Prevention Act in Lok Sabha, he also asserted that anti-terror laws would not be misused and it would be used only to root out terrorism.

Hitting out at the Congress for opposing the amendment, he said if the UPA was correct in amending anti-terror laws in their tenure, then so is the NDA. He said, in the name of ideology, some people promote urban Maoism and the government has no sensitivity towards them.

The government fights terrorism and it should not matter which party is in power, Shah said, referring to amendments made in anti-terror laws by successive governments.

The UAPA Amendment Bill defines terrorist acts to include acts committed within the scope of any of the treaties listed in a schedule to the Act. The Schedule lists nine treaties, including the Convention for the Suppression of Terrorist Bombings (1997), and the Convention against Taking of Hostages (1979). The Bill adds another treaty to the list. This is the International Convention for Suppression of Acts of Nuclear Terrorism (2005).