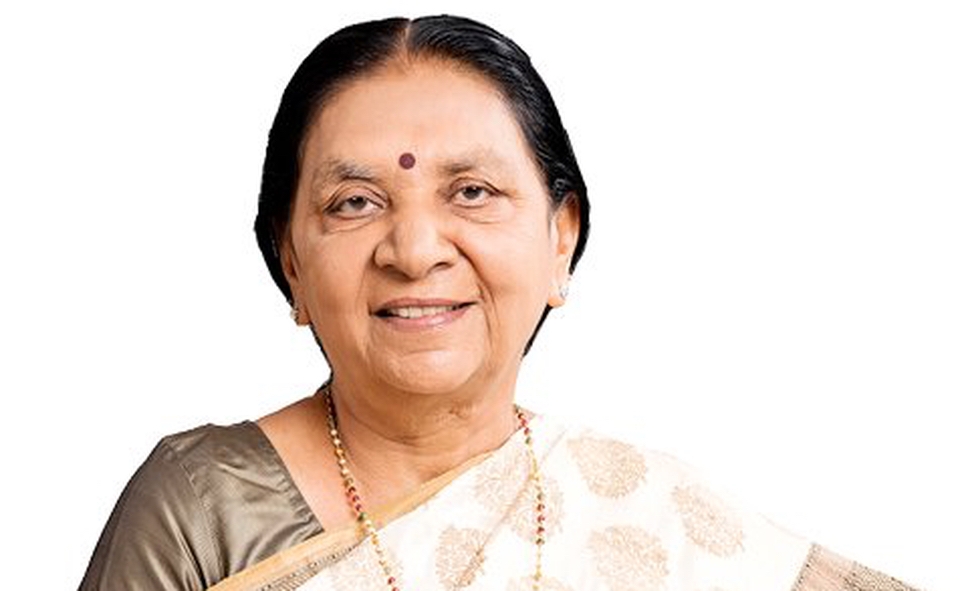 NEW DELHI: In a major rejig, the Centre on Saturday appointed six new Governors in the states of Madhya Pradesh, Uttar Pradesh, West Bengal, Bihar, Nagaland and Tripura. The announcement was made in a statement released by the Rashtrapati Bhavan. “The appointments will take effect from the dates they assume charge of their respective offices,” the communiqué said.

Lalji Tandon, who is currently Governor of Bihar, has been transferred and appointed as the Governor of Madhya Pradesh, the statement said. Tandon replaces Anandiben who has now got the charge of Uttar Pradesh.

With Anandiben’s appointment, this is the first time that UP will get a woman Governor since its inception in 1950. Sarojini Naidu was the first Governor in 1947 but of United Provinces.