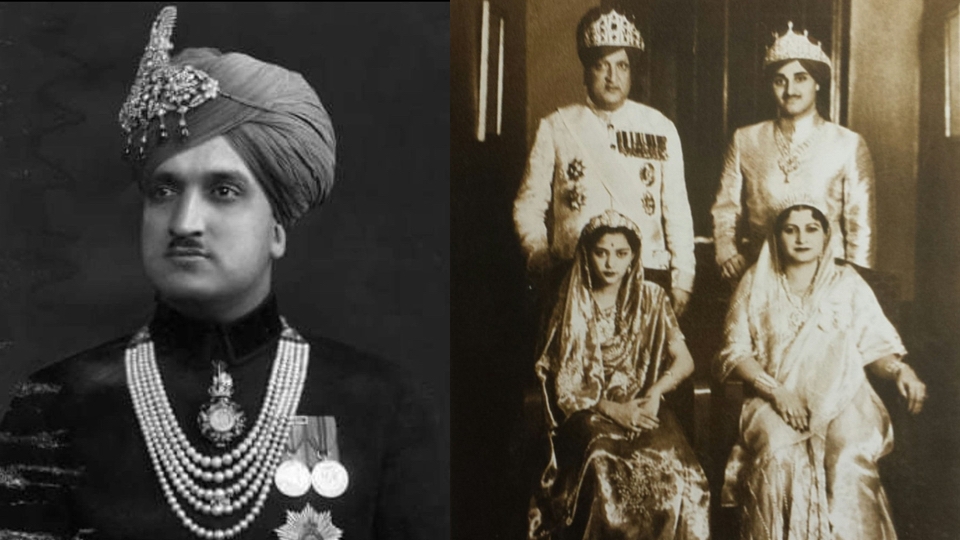 On the opinion of the members, Mayor Chandramohan Gupta said that the municipal corporation cannot declare state holidays, but they can pass a Resolution and forward it to the State Government for decision.

The Mayor cleared the proposal demanding Holiday on the Maharaja’s birth anniversary on September 23 and the same has been forwarded to the government.

"As all of us are aware that there is long pending demand of nationalist people of Jammu including the family members of Late Maharaja Hari Singh ji, former ruler of the state to declare 23rd September as State Holiday in J&K.

I am sure none of us sitting in this August house or outside can forget the brave role of Late Maharaja Hari Singh ji in unification of this state with union of India despite the fact that many forces external as well as internal were against his decision to join Indian union.

Late Maharaja was a progressive and visionary ruler who had enacted several landmark public welfare laws that brought significant changes in lives of people of his State.

Declaring 23rd Septmeber as State Holiday would be a tribute to the great noble Soul."

Soon after the resolution was passed in the municipal body, his grandson Vikramaditya Singh expressed happiness at the decision, tweeting immediately: “I welcome the resolution passed by the Jammu Municipal Corporation to declare Maharaja Hari Singh Ji’s Birth Anniversary a state holiday. I congratulate the @jmcjammu councillors on passing this resolution."
LONG STANDING DEMAND

There has been a long pending demand from the Jammu region, particularly from the Dogra community, to declare Maharaja Hari Singh's birthday as a holiday.

In 2017, the erstwhile royal family of Jammu and Kashmir has initiated a campaign for this. Vikramaditya Singh, grandson of the former king Maharaja Hari Singh, had written to then Chief Minister Mehbooba Mufti, requesting a holiday on September 23.

"Jammu feels more isolated, marginalised and threatened by fundamentalist forces more than ever today. Sentiments of lakhs of people are still closely attached with Hari Singh's visionary social reforms, stand for justice and building of solid institutions," Vikramaditya Singh had said while speaking to India Today.

"We are simply asking for Jammu sentiments to be respected by declaring a state holiday. We do not want to be treated as second class citizens in our own state any more," he had said.

The two-page letter dated September 15 written to CM Mufti, had asked the government to acknowledge the efforts of the Dogra king in the field of health care and education apart from administration.

However, the Mehbooba Mufti government had rejected the demand, despite the fact that the demand was supported by the BJP which was a coalition partner in the government.

Earlier that year, in January 2017, the Upper House of Jammu and Kashmir Legislature had passed a private member’s resolution in absence of opposition seeking holiday on the birthday of the last ruler of J&K. The resolution was moved in the Legislative Council by the Maharaja’s grandson and BJP legislator Ajatshatru Singh. It was seconded by PDP member Surinder Choudhary and BJP member Vibodh Gupta. Even senior PDP leader and Minister Naeem Akhtar had then talked in favour of Maharaja Hari Singh in Legislative Council.