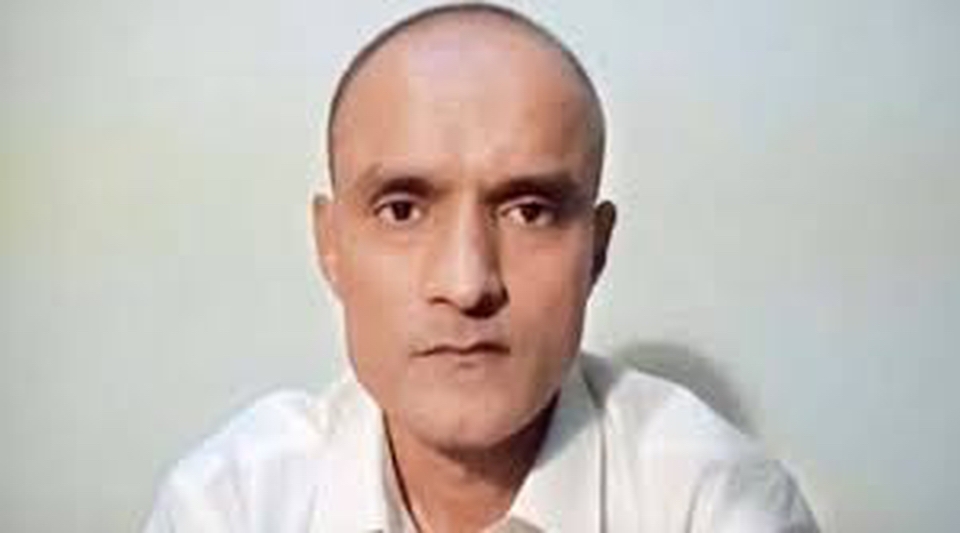 In a big win for India, the International Court of Justice (ICJ) ruled on Wednesday that Kulbhushan Jadhav's death sentence "should remain suspended until Pakistan effectively reviews and reconsiders the conviction and sentence." The UN court agreed with India's stand that Pakistan had violated the Vienna convention by denying consular access to Jadhav after his conviction in a "farcical" closed trial.

Pakistan arrested 49-year-old Jadhav in March 2016 and accused him of espionage, a charge India has rubbished. Pakistan claimed its security forces had arrested Jadhav from Balochistan province on March 3, 2016, after he entered the country from Iran. India asserted that he was kidnapped from Iran, where he had business interests after retiring from the Navy. A year later, a Pakistani military court sentenced him to death. Denying India's request for access to Jadhav, Pakistan repeatedly said New Delhi only wanted the information gathered by "its spy". A month after the former officer's death sentence, India took Pakistan to the world court, and the execution was stayed in May 2017.

"Truth and justice have prevailed. I am sure Kulbhushan Jadhav will get justice," Prime Minister Narendra Modi tweeted.

The UN court said "a continued stay of execution constitutes an indispensable condition for the effective review and reconsideration of the conviction and sentence of Jadhav." The President of the Court Judge Abdulqawi Ahmed Yusuf read out the verdict in The Hague.

The world court said Pakistan had not informed Jadhav about his rights. "Pakistan deprived India of the right to communicate with and have access to Mr Kulbhushan Sudhir Jadhav, to visit him in detention and to arrange for his legal representation," the UN court noted. There was a three-week delay in informing India about Jadhav's arrest, said the judge.

The verdict was 15 to one in favour of India; the lone dissenter was the judge from Pakistan. Even the judge from China supported India, which can be a significant diplomatic pressure point for Islamabad.

The court, however, refused to annul Jadhav's death sentence or order his release and safe passage to India.

India's case was all along built around the fact that Pakistan was in breach of Article 36(1) (b) of the Vienna Convention on Consular Relations (VCCR) which obliged Pakistan to inform India of the arrest of an Indian national "without delay'.

Perhaps the most important aspect was the way India countered Pakistan's claim that the 2008 bilateral agreement overrode the Vienna Convention.

India successfully convinced ICJ that Pakistan's attempt to claim an exception to the rights under Article 36 of Vienna Convention suggesting that such rights are not to be made available to an individual against whom there is a prima facie case of espionage" was not tenable.

Firstpost.com has reported that faced with orders from the ICJ to review Jadhav's case in the light of Pakistan breaching the Vienna Convention, Islamabad plans to use third-country diplomatic assistance to explore the possibility of sending him home in return for an official admission from New Delhi that he was engaged in espionage. The report (by Praveen Swami) quoted sources close to the Pakistan government.

Jadhav, an Islamabad-based Pakistani official told Firstpost, is being held in an Inter-Services Intelligence-run facility in Rawalpindi, rather than a prison, even though he is awaiting execution.

Islamabad, one senior Pakistani official said, hopes the offer will help bring about wider India-Pakistan talks, derailed since 2018. “The army understands that Pakistan’s economy cannot be subjected to the risk of another military crisis with India”, the official said. “They see talks as a way to finding some tactical breathing space.”

“Without prejudice to the proceedings so far”, the letter stated, “the Government of Pakistan is prepared to consider any request for extradition that the Government of India may make in the event that Commander Jadhav is considered to be a criminal under the law of India.”

Put in plain language, the letter constituted an offer to return Jadhav to India, if New Delhi accepted his complicity in terrorism against Pakistan and was prepared to subject him to a criminal-law process, the report said.

In a letter dated 11 December, 2017, New Delhi responded by describing Pakistan’s extradition offer as “attempted propaganda”, adding that it had no reason to believe Jadhav had committed any crime for which he could be tried.

Pakistan had made consular access to the incarcerated naval officer contingent on Indian cooperation in investigating the case, seeking statements of the officers, as well as Jadhav’s cellphone records and bank statements.

New Delhi would still treat any release offer with caution, if it involved an official admission that the country extended support to insurgent groups in Balochistan, two Indian official sources were quoted as saying.

The government has so far declined to discuss several case-related issues—among them, precisely when Jadhav retired from naval service—saying it has no reason to do so until Islamabad provides consular access, and documentation related to the officer’s trial.

From the outset, the Pakistan army’s handling of the Jadhav case has been enmeshed with the country’s civilian-military power struggle. The public naming of high Indian officials — whose names were, notably, absent from a televised custodial confession made by Jadhav—appeared intended to derail the ongoing dialogue between the then Pakistan prime minister Nawaz Sharif and Prime Minister Narendra Modi.

In December 2016, Doval and his Pakistani counterpart, Lieutenant-General Nasser Khan Janjua, had met at a Bangkok hotel to discuss normalisation measures. The discussions were followed by Prime Minister Modi making an unscheduled visit to Lahore, to greet Sharif on the occasion of his granddaughter’s wedding. 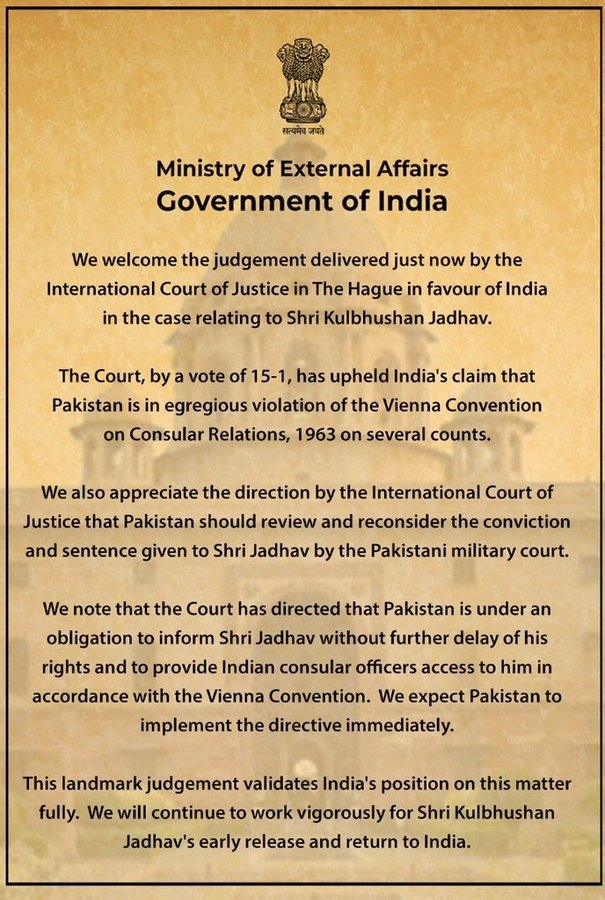