BJP to revive plan for Hindu settlements in Kashmir 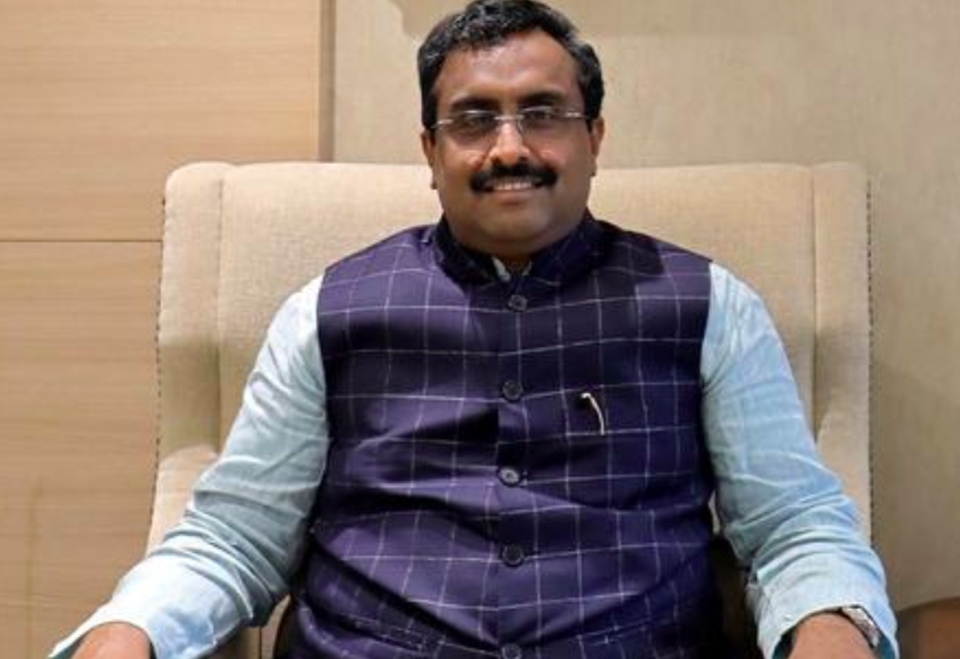 NEW DELHI/SRINAGAR: The BJP will revive a plan to build secured camps to resettle scores of Hindus in the Muslim-dominated Kashmir Valley, senior leader Ram Madhav said in an exclusive interview to news agency Reuters.

Madhav, who is the BJP national general secretary for Jammu and Kashmir state, said his party was committed to helping bring back some of the estimated 200,000-300,000 Hindus who were forced to leave the Kashmir Valley in the aftermath of terrorist violence against them that began in 1989.

“Their fundamental rights of returning to the valley have to be respected. At the same time, we have to provide them proper security,” Madhav said in an interview to Reuters, referring to Kashmiri Hindus, mostly Pandits.

Madhav said that a previous BJP-backed government in Jammu and Kashmir had considered building either separate or mixed resettlement townships, but had been unable to make headway. “No consensus could be built around any one view,” he said.

A blueprint unveiled by the state government in 2015 had proposed self-contained, heavily guarded colonies for returning Pandits, complete with schools, shopping malls, hospitals and playgrounds.

Separatist groups in the region had opposed the project, with some likening it to Israeli settlements within Palestinian territories.

The plan eventually stalled, particularly after the BJP’s alliance with the People’s Democratic Party (PDP) collapsed in June 2018, leading to the state coming under President’s rule.