ARTICLE 370: SC to consider plea for early hearing of PIL 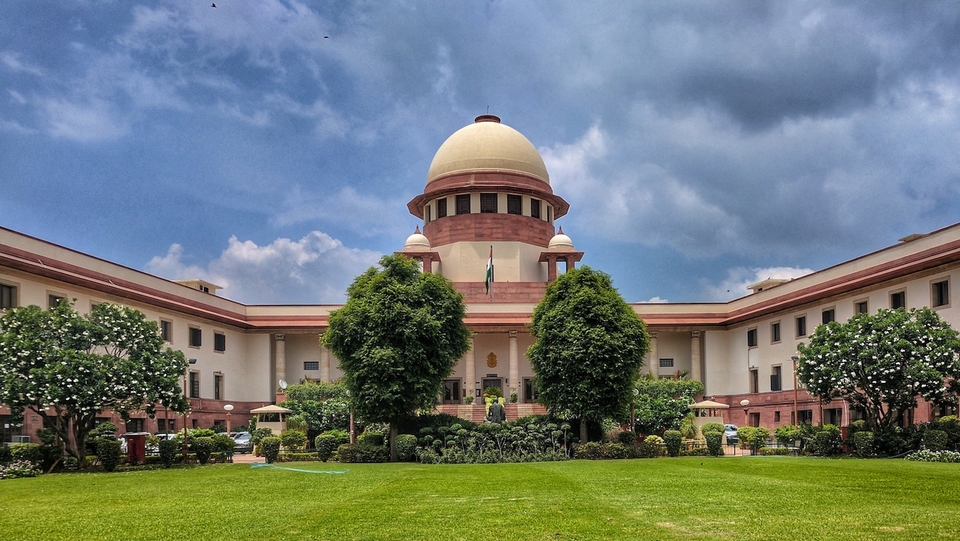 NEW DELHI: The Supreme Court Wednesday said it would consider the plea seeking urgent hearing of a PIL challenging the constitutional validity of Article 370, which grants special status to Jammu and Kashmir and limits Parliament's power to make laws for the state.

A bench comprising Chief Justice Ranjan Gogoi and Justices Deepak Gupta and Aniruddha Bose took note of the submission of BJP leader and lawyer Ashwini Upadhyay that his PIL be listed for an urgent hearing, media reports said.

Earlier this year, the petitioner had mentioned the PIL on February 18 for urgent listing for the hearing.

Upadhyay, in his plea which was filed in September last year, has contended that the special provision was "temporary" in nature at the time of framing of the Constitution and Article 370(3) lapsed with the dissolution of the Jammu and Kashmir Constituent Assembly on January 26, 1957.

"The Constitution of Jammu and Kashmir is invalid mainly for the reason that the same has not yet got the assent of the President, which is mandatory as per provisions of the Constitution of India," the plea, which may come up for hearing next week, said.

The petition, filed through advocate R D Upadhyay, claims that the maximum life span of Article 370 was only till the existence of the Constituent Assembly, that was January 26, 1950, when the national document was adopted.

Article 370 is a "temporary provision" with respect to Jammu and Kashmir and restricts the applicability of various provisions of the Constitution by "curtailing" the power of Parliament to make laws on subjects which fall under the Union and Concurrent lists, it said.

Consequently, it allows the state to accord special rights and privileges to the natives, the plea said.

It claimed that the Article empowered the state legislature to frame any law without attracting a challenge on the grounds of violation of the right to equality of people from other states or any other right under the Constitution.

In Parliament, the government on Wednesday stated that Article 370 is a temporary provision in the Constitution and Article 35A, which gives special rights to the natives of the state, was added through a Constitution order issued by the President of India.

Reddy said that Jammu and Kashmir is an integral part of India and matters relating to the Constitution are internal and entirely for the Parliament to deal with. “No foreign government or organisation has any locus standi in the matter,” he said.

The reply came in response to a question on whether the government is going to repeal articles 370 and 35A and whether repeal of these articles in any way violate United Nations regulations or any international obligation of the country.