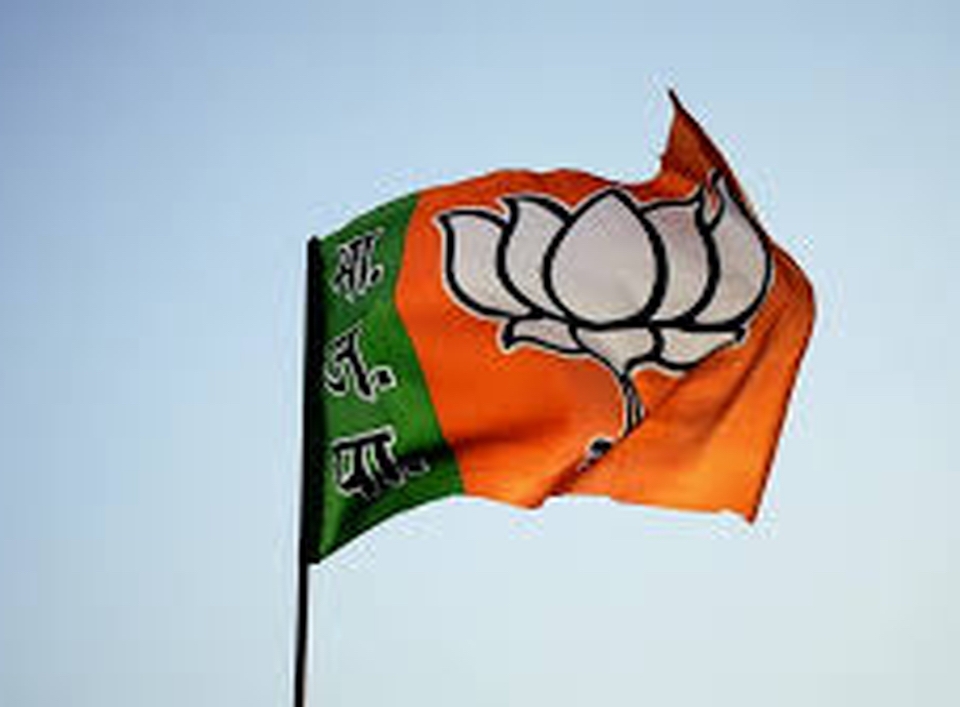 Malik, hailing from Darhal constituency in Rajouri, resigned from the basic membership of the Congress on Saturday after remaining affiliated with the party for over a decade, PTI reports said.

"Before taking oath as the prime minister for the second term, Modi paid his respect to the Constitution which made us realize that his government would run the country as per the laid down norms by taking everyone together," he said.

"Sabka Saath, Sabka Vikas has induced a sense of security among minorities and that it carries great significance where an atmosphere of justice to all is being prepared," Malik said after joining the BJP.

He said Modi's assertion of bridging the gap and clearing misunderstandings between the BJP and minorities is a welcome step.

Welcoming the new entrants into the party fold, Raina said their activities in the BJP would further strengthen it in their areas and assured that the problems of the remote and far-flung areas would be raised at appropriate level for their redressal.