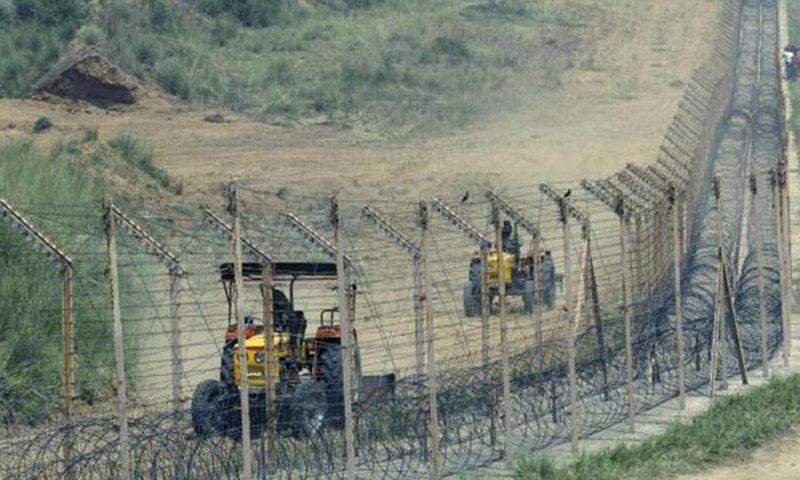 JAMMU: At least four Pakistani soldiers have been killed between Tuesday and Thursday after the Indian Army launched a strong retaliation to ceasefire violations that mark the most significant escalation of tensions along the Line of Control in Jammu and Kashmir this year.

The action comes less than a week after an Indian Army officer and a soldier patrolling the Line of Control (LoC) in Kashmir were killed in targeted explosions, and a Border Security Force (BSF) assistant commandant was shot dead by Pakistani snipers on the International Border in Jammu.

“At least four regular soldiers of the Pakistan Army were killed in the last 48 hours when the Indian Army retaliated along the LoC,” media reports quoted a senior officer of the Indian Army who asked not to be named.

A second official, posted with BSF, too, said the Indian retaliation had led to deaths on the other side, but put the number at five.