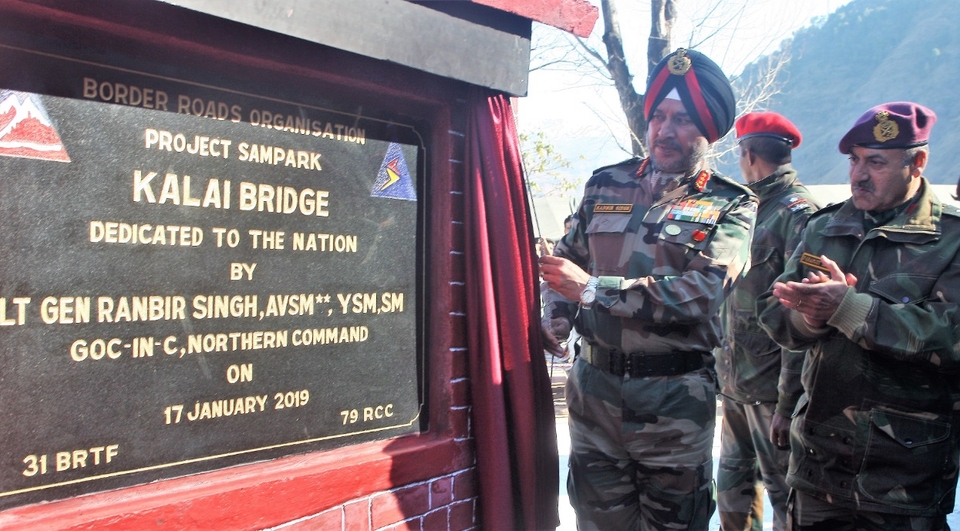 Addressing Army and GREF personnel along with local residents, the Army Commander said that the Kalai bridge is an important milestone towards enhancing the road communication and for socio-economic development of the area. The bridge is an important strategic asset as it facilitates faster movement of military equipment and troops. The Indian Army and BRO have been working towards infrastructure development in the remote and far-flung areas and improving the road connectivity.

The bridge will reduce traffic congestion in the city and ease out inconvenience caused to the people specially while moving towards Budha Amarnath shrine in Mandi as it reduces the travelling time considerably. 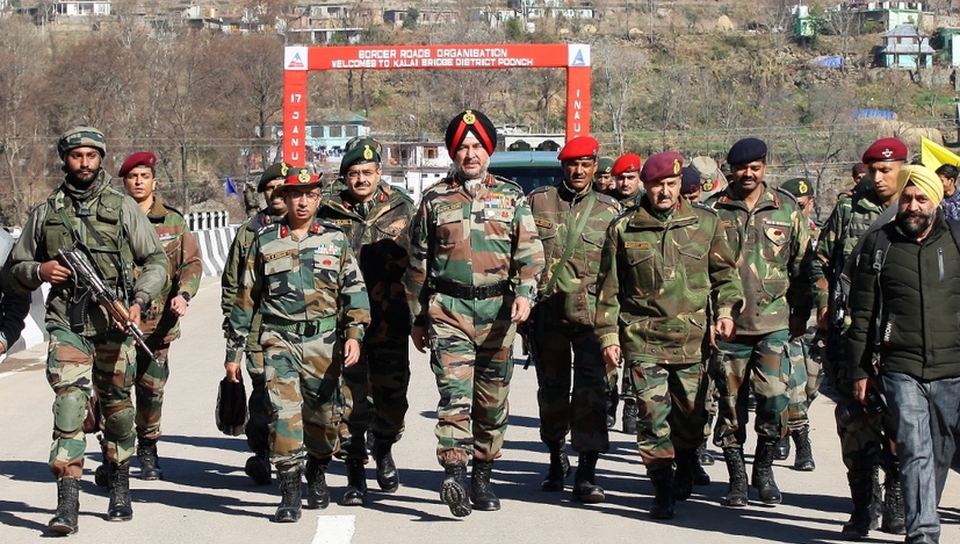 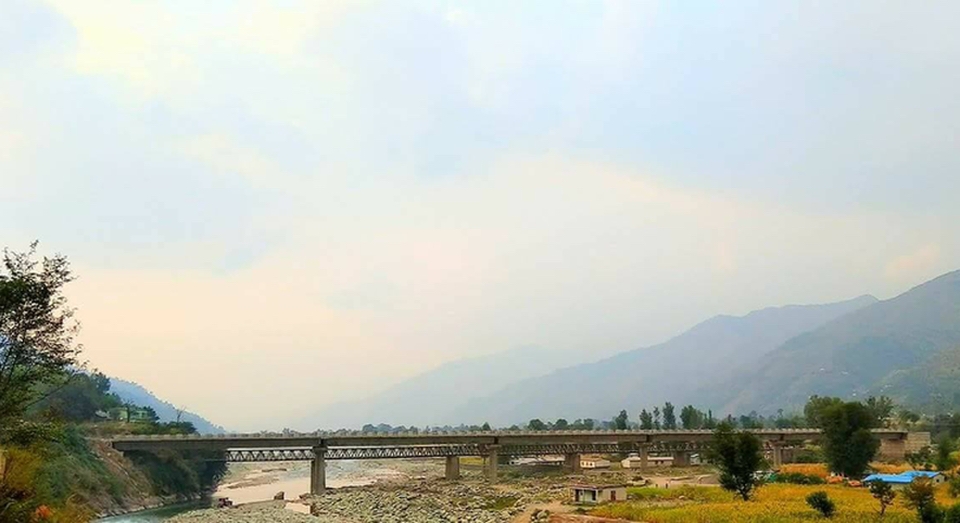